A downloadable game for Windows and macOS

Your company landed a lucrative contract with the government. Everyone on your team is happy because lucrative contracts mean years of job security . All seems well but then the dreaded Project Manager, Bad Programmers and the Government appears to threaten your job security. Defend your project's funding!


As the Lowly Employee you must use your Funding Shield to protect all the Funding Piles and prevent the government from taking them.

From time to time, additional money will fall from the sky. Move the Lowly Employee underneath the falling money to catch it and add it to your reserves. You can use this money to replenish your Funding Piles or shoot the money at the government to prevent them from taking your Funding Pile.


Score as many points as possible before the Government takes all your Funding Piles.

To replenish a Funding Pile, maneuver the Lowly Employee on top of the knocked down pile and press Space. You can shoot any money you have collected at a Government by pressing Space

You start the game with four Funding Piles. Replenishing a pile will award you 5 points.

The lowly employee is all that stands against the Project Manager, the Government and Bad Programmers. Be the hero and protect your teams job security! These extra funds will occasionally fall from the sky. Collect them to gain 5 points. You can then use them to replenish your Funding Piles.

The left side of the user interface is your score. You receive points over time as well as collecting extra funds and replenishing Funding Piles.

The right side of the user interface is the number of Extra Money Boosts you have. The maximum is 3 and you can use one at a time to replenish your Funding Piles. 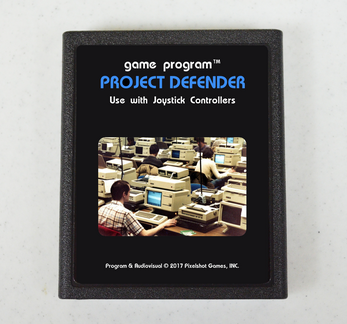 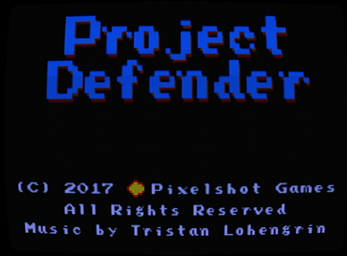 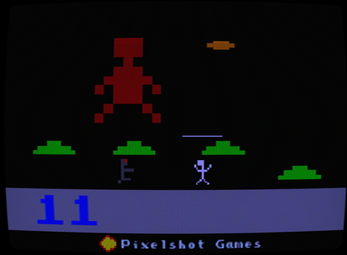 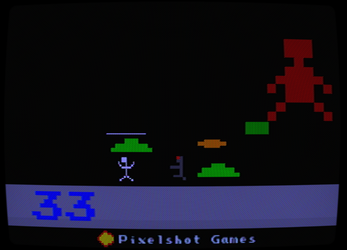